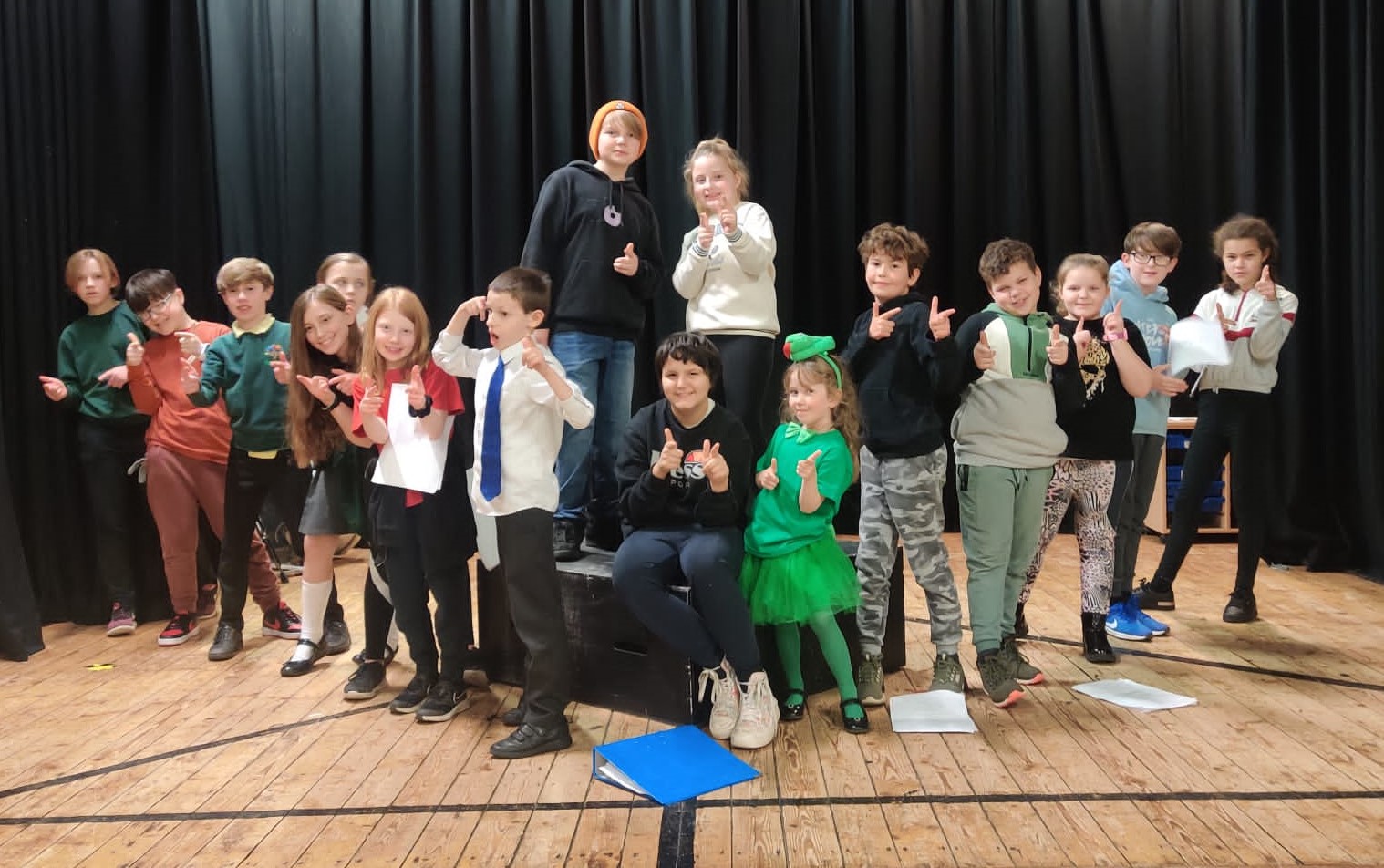 The 6 – 11 drama group work with Phil and Sami to create full length, hilarious original comedy productions that the whole family will enjoy. The Talenteers get a whole load of input into ideas for each show. From story lines to characters, no idea is too big or to small. And when it comes to their own role, their preference is always taken into account. Think of our casting team as Goldilocks; we’ll work our hardest to find what’s just right for each of our Talenteers!

Many of the group join at the age of 6 and move up to our 11 – 16 group when the join secondary school.

The 11 – 16 year old Talenteers not only spend their time creating original comedy productions, they also take part in festivals, competitions and professional auditions. Our 11 to 16 year old group come up with their own ideas for shows, create characters and work to produce something no other youth theatre can achieve.

Members of the 11 – 16 group also get the opportunity to join the Raw Talent singing group. 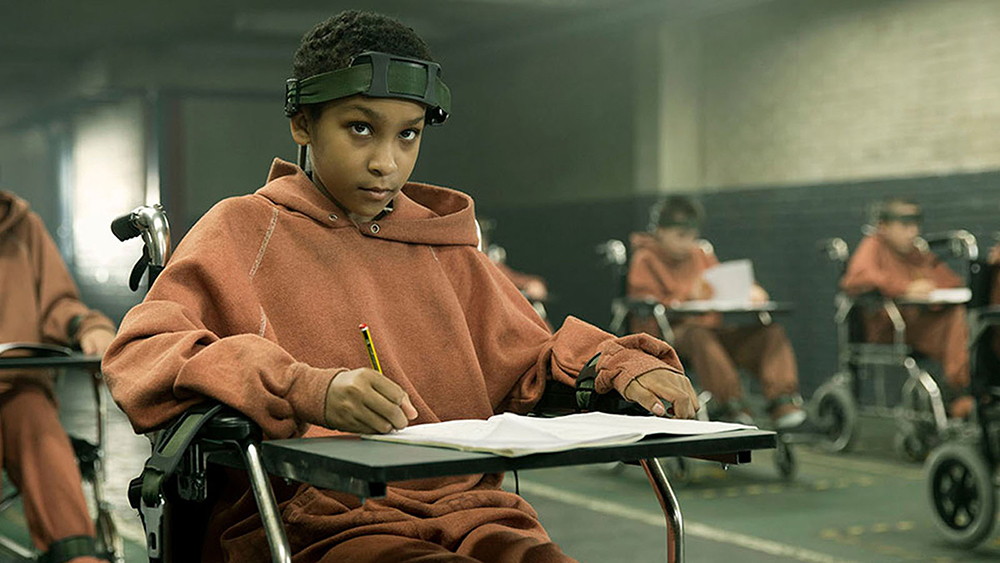 As well as the fantastic shows that they perform, Raw Talent members get plenty of other opportunities that are unique to the Youth Theatre being affiliated with Round Midnight, an award winning creative arts company based in Birmingham.

For instance, members of the 11 – 16 group appeared in the feature film The Girl With All the Gifts and had speaking roles alongside Glenn Close, Paddy Considine and Gemma Arterton.

They then attended a screening of the film at The Mockingbird Cinema, Birmingham where they were invited to speak alongside the writer and director.

Members of the Raw Talent group aged 16 plus were part of a ground breaking piece of Virtual Reality.

The Raw Talent cast worked alongside a professional cast and crew from Round Midnight on the one of a kind VR film, Virtual_Decisions.

Virtual_Decisions was purpose built and designed to be implemented into PSHE lessons for schools.

The project was featured on Channel 4 News: you can watch the segment here.